''What I would like you to remember of me is that I showed you a great kindness or that you felt loved in my company, but I understand that it can also be reassuring to know something of a person's professional history, as a reflection of their commitment to your well being.​ ''     Cheryl Beer

​Cheryl is very humbled to have received an honorary membership to the Top 100 pioneering Women of all time for her work in Song, Story & Well being from the Wales Equality Network. It is not the first of her accolades. In 1990 as part of her first degree in Behavioural Sciences, Cheryl won an Outstanding Achievement Award. Her research indicated an early desire to reach into the heart of the community & saw her rolling up her sleeves to photograph graffiti artists in train tunnels, whilst writing songs about a better life with drug users. Her dissertation proposed ways forward in youth work policy. It was the start of a deeply rich career that has constantly made social change. 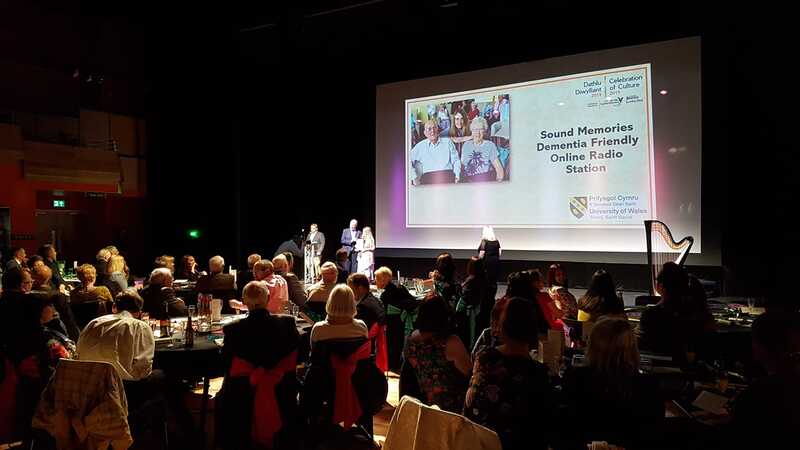 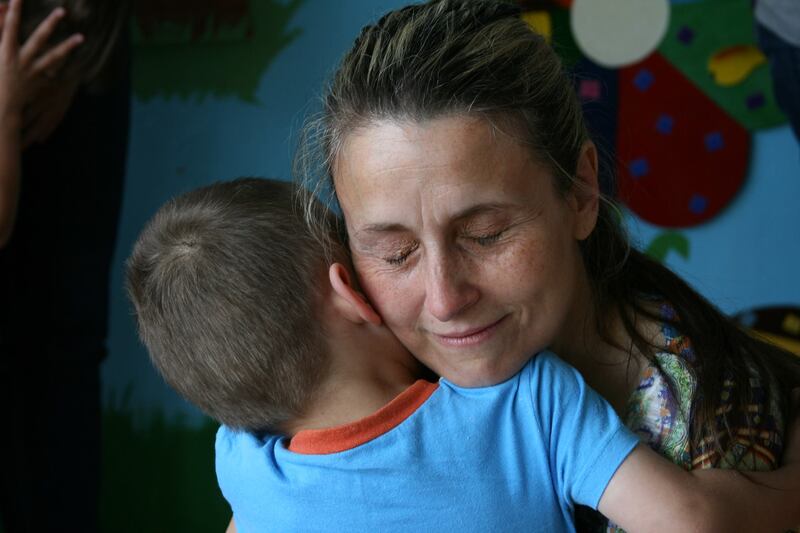 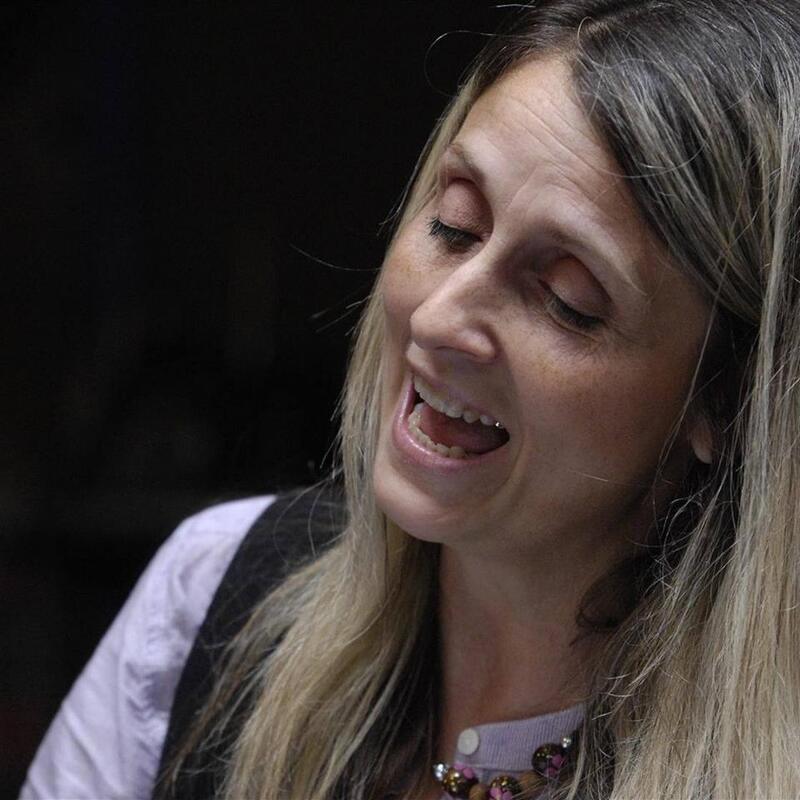 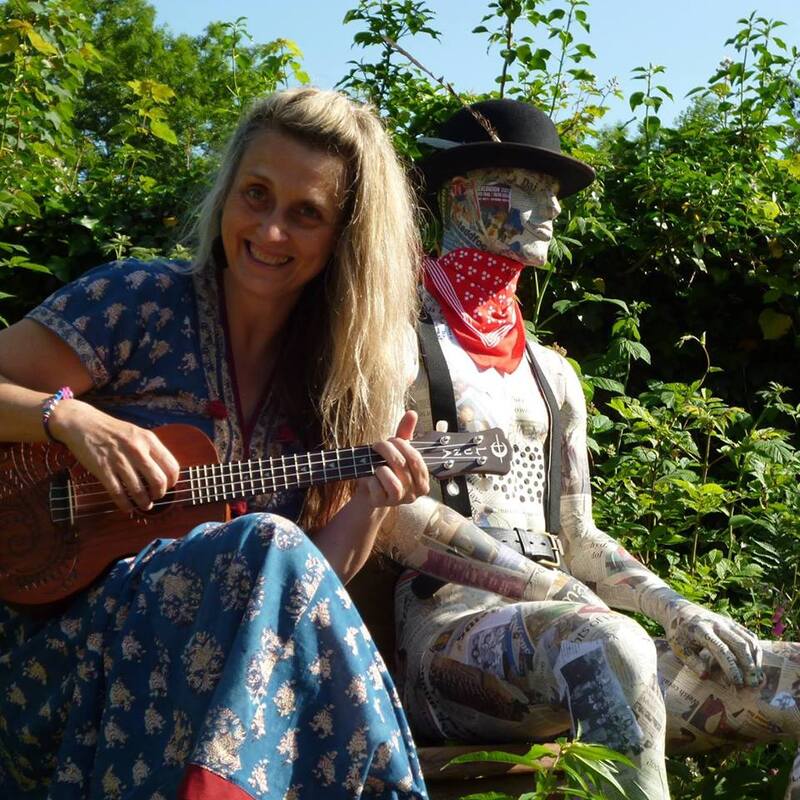 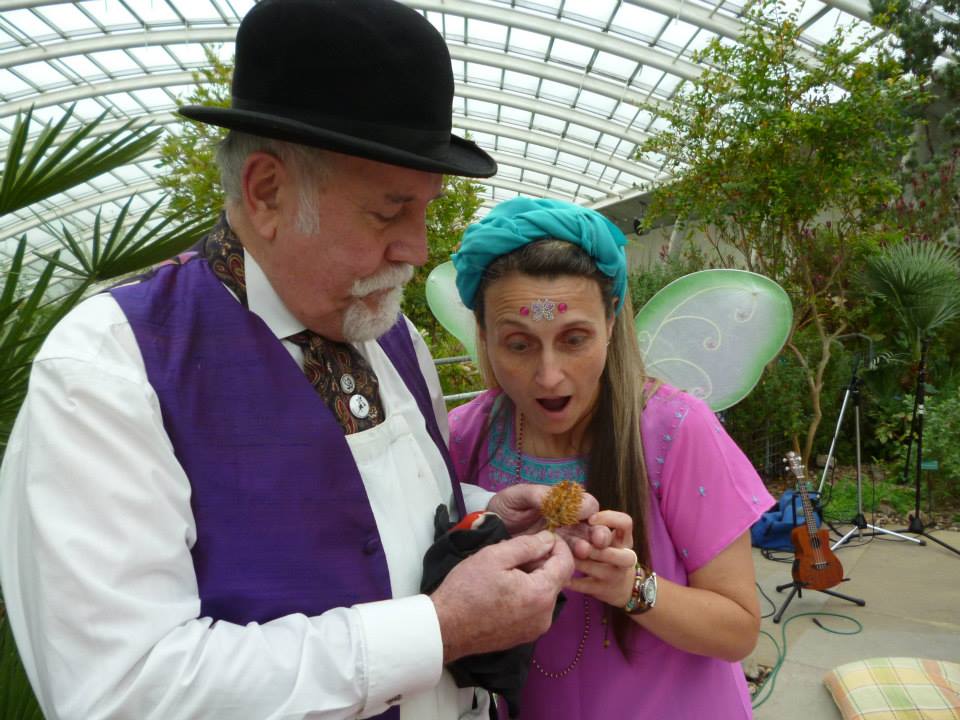 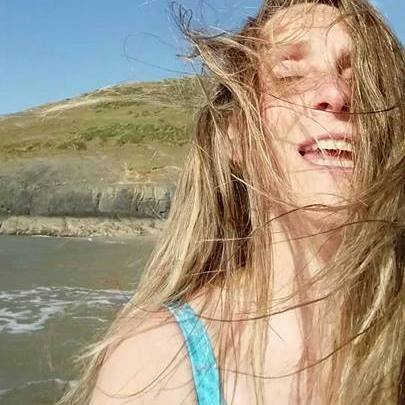 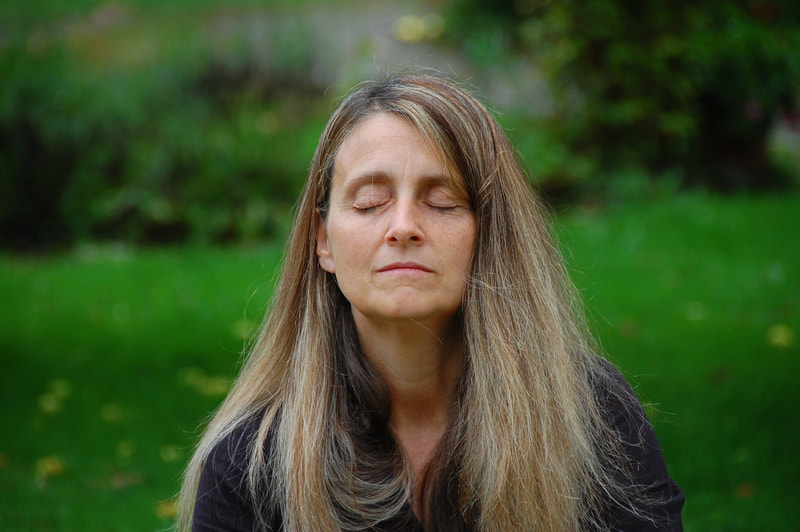 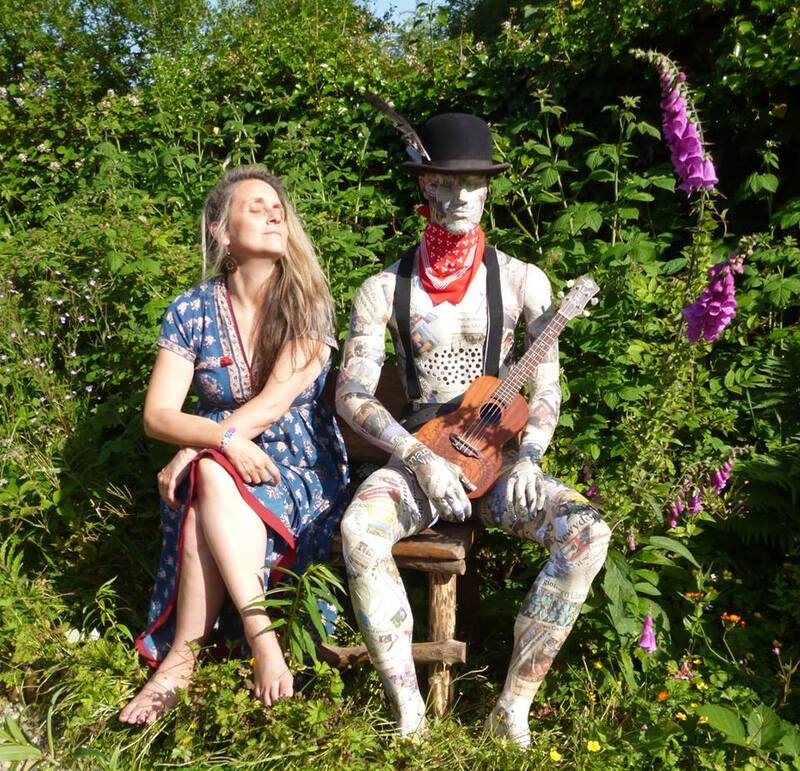 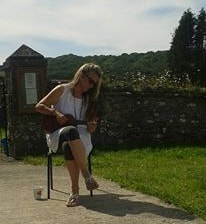 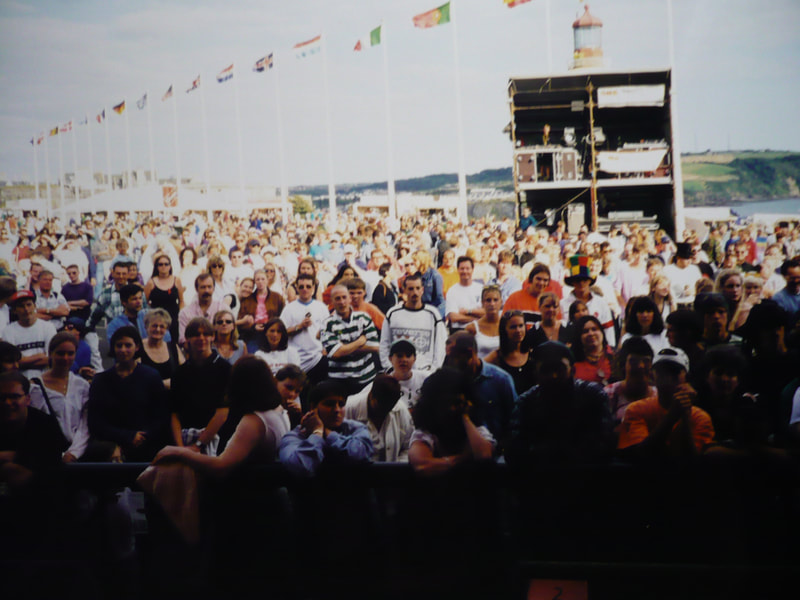 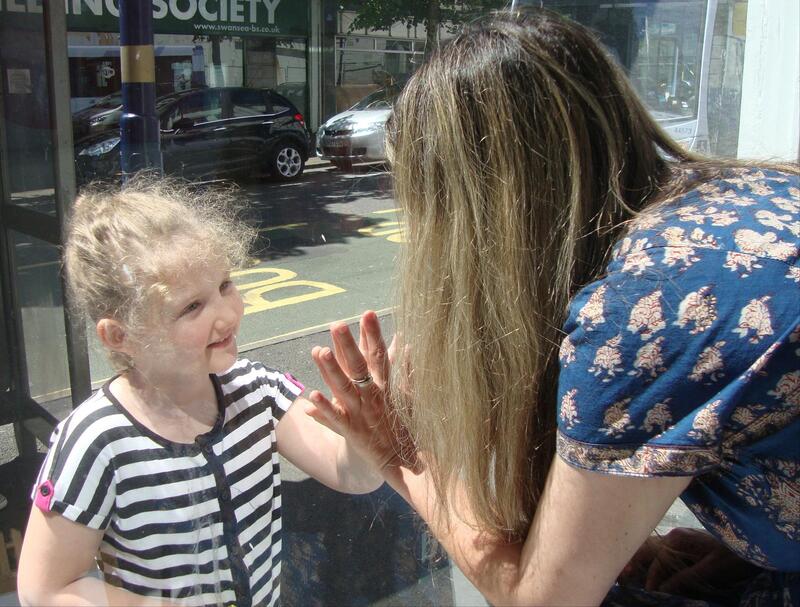 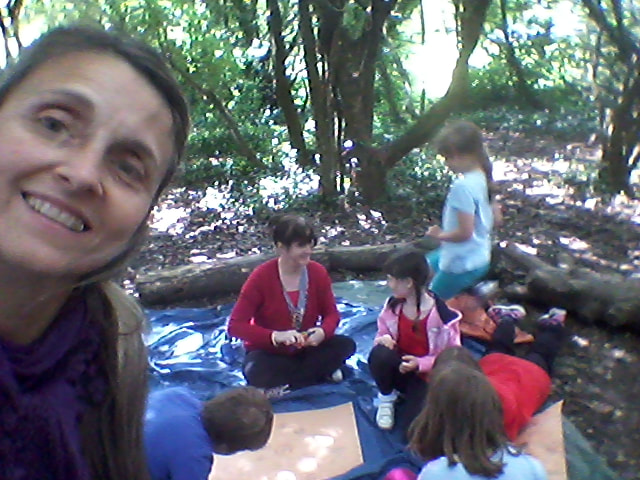 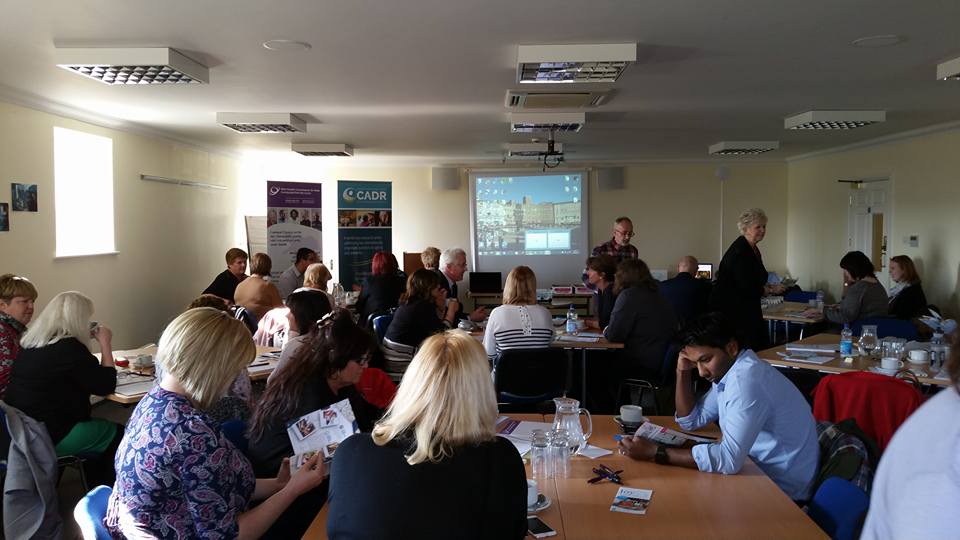 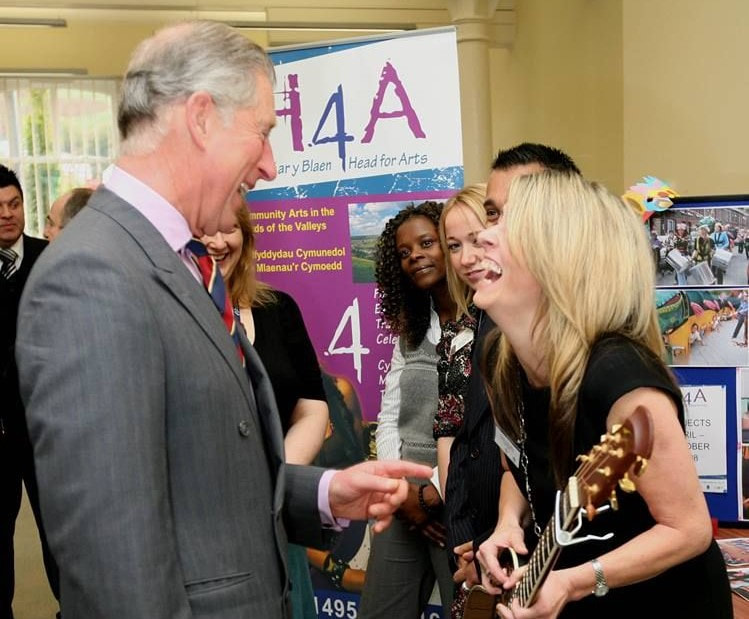 Her second Award soon followed. She began working for Mencap as a Development Officer for people with learning disabilities and her arts projects saw her nominated for a UK GOLD award. After working as a musician recording mantra with young women & girls at an orphanage in the South of India & bringing this work back to the council estates of Caerphilly to empower young mothers, Cheryl was shortlisted for Welsh Woman of the Year, recognising her contribution to Culture in Wales. Next, a Best Practice Award from the International Mental Health Conference at Cambridge Universtity for her Songwriting, Poetry & Publishing Projects at a secure unit for adults. Then, two of her community arts projects won a Wales Youth Excellence Award & her Celtic Women Storytelling Project was nominated for a UK Gold Award.

Meanwhile, Cheryl's songwriting career flourished. She was nominated Best Female Solo Artist at the Welsh Music Awards & was voted Mean Fiddler Acoustic Artist of the Year, her album Just another Judas was a Folking.com album of the month and her album Little Fish flew out of HMV, becoming one of their UK wide Choice Albums. She toured Europe, taking her ukulele album to 7 countries & on return, becoming the Founder & Creative Director of the largest Women's Music Festival in Europe, based at The National Botanic Garden of Wales. Her publishing company Parlour Press is now on it's 72nd book & last year alone, she published 12 children's stories, awarded 2 bursaries to poets & storytellers, as well as raising funds to donate 110 Mindfulness Story Books to children from low income areas with her BOOKS@HOME Campaign.

In her late forties, Cheryl went back to University and studied a Masters Degree in Drama specialising in Applied Life Story & Song, working with older people who live with dementia. Her groundbreaking & exemplary work won her an Outstanding Contribution to the field of Drama. With the cash prize she launched a Dementia Friendly Radio Station and joined the freelance research team at Wales School of Social Care & Research as part of the National Research into better services for older people, creating memory resources & table top choirs. For this work she won the GOLD Wales National Care Award & was recognised as making an Outstanding Contribution to the Arts in 2019, as well as winning an Excellence in Creative Media Award for the radio station. In addition to her TOP 100 Women inclusion, Cheryl has been nomiated for a Women's Equality Award for her radio series 'Woman Needs a Temple: COnversations about the HUman Spirt & Well Being at Oystermouth Radio & her Children's Storybook Company The Sleeping Stoytller has been awarded an Excellence in Literature Award, as well as Outstanding COntribution to Arts & Culture.

In short, Cheryl Beer is a groundbreaking innovator, a creative pioneer who pushes boundaries for the greater good, applying the arts in an inspirational way, so as to make an authentic difference to individuals, communities and ultimately, to the global society.

''Having woken up one morning to find that I was suddenly hearing impaired, my world fell apart, but I was saved by stepping fully into a Daily Practice of Meditation. In this calm, still space, grew SVARA Reiki Mantra.  From such despair, a beautiful re-birth has taught me the most valuable lesson of my life. We need to start teaching folk how to mindfully nurture the human spirit, to soothe the soul, to be grateful for the myriad of joyful moments within the heart, easing the busy mind with compassion. It is my belief that we have the tools to address this need, but we are taught from childhood to think that it is selfish to love ourselves.  SVARA Reiki Mantra is my calling to help those who are nervous or lack the confidence, to step gently into a practice of meditation from the comfort of their own home, empowering them to remember just how deserving they are of Self nurture, love & kindness.''                                                                                 Cheryl Beer (2020) 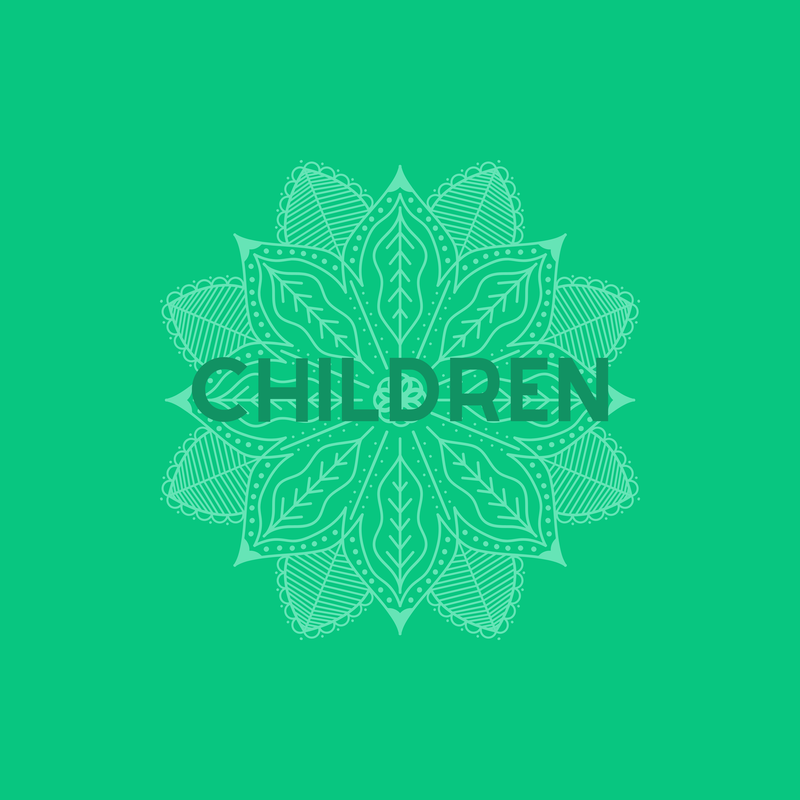